Are you smarter than a Scottish Celebrity?

Join in The Stayin' Inn's online quiz and go head to head with Lorraine Kelly and some Still Game Legends to find out. This event is free to play along and watch from home.

Ever wondered how the Queen of Breakfast TV would fare against the Queen of Craiglang in a pub quiz? Well, wonder no more

Following the huge amount of fun and popularity of the ‘Are you smarter than an STV presenter’ live quiz earlier this year, where hundreds of armchair quizzers competed against John McKay, Sean Batty, Laura Boyd and Chris Harvey, we are delighted to announce a sequel online quiz as part of the STV Children’s Appeal’s 10xChallenge! 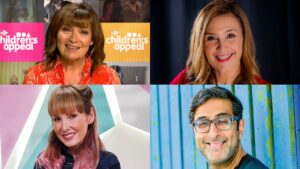 Ever wondered how the Queen of Breakfast TV would fare against the Queen of Craiglang in a pub quiz? Well, wonder no more, as Lorraine Kelly is set to go head-to-head with Still Game icon Jane McCarry! Jane who famously played Isa Drennan in the hit show, is not the only Craiglang legend taking on Lorraine in the battle of the brains. Sanjeev Kohli, who starred as Isa’s boss Navid Harrid, is also set to take part, alongside STV entertainment reporter Laura Boyd.

Our 4 Scottish celebs will appear live on screen alongside host, Andy Dunlop of the Stayin Inn virtual pub, to answer questions and battle it out to see who will be crowned the Scottish Celebrity quiz champion! But the big twist is you can play along at home and attempt to top the podium! 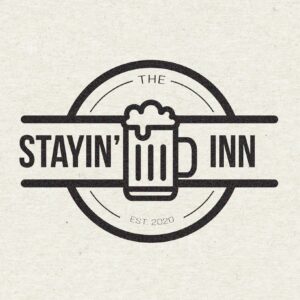 The event on Thursday 16 September at 8pm is free to join and play along with. Not only will it be great fun and filled with laughs (and gossip!) but you can also help raise money to support the one in every four children in Scotland affected by poverty.

There are a number of ways you can make a difference to the lives of these young people, by making a simple donation, or by entering the raffle where you can also be in with the chance of winning amazing prizes!

The quiz will be live across The Stayin’ Inn’s Facebook, YouTube and Twitch channels. You can find the links to those here: linktr.ee/thestayininn. You can also find a short video there ‘how to use Kahoot’ on how to take part on the night – you will need two devices, one to watch and listen on eg a laptop or tablet, and another such as your smartphone, to use as your quiz buzzer to play along! You just need one device if you just want to watch for fun.

Please note, access to the interactive quiz is strictly limited to the first 2,000 participants, but you will still be able to play along at home with a pen & paper!

Entries to the raffle can be bought by visiting justgiving.com/celebquiz – For every £5 donated, you will receive an entry into our prize raffle. 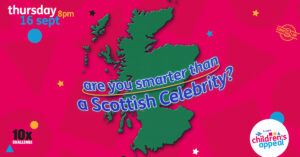 Dream up an activity based on the number ‘ten’ – or pick from one of our ideas – and complete it between 10-19 September. 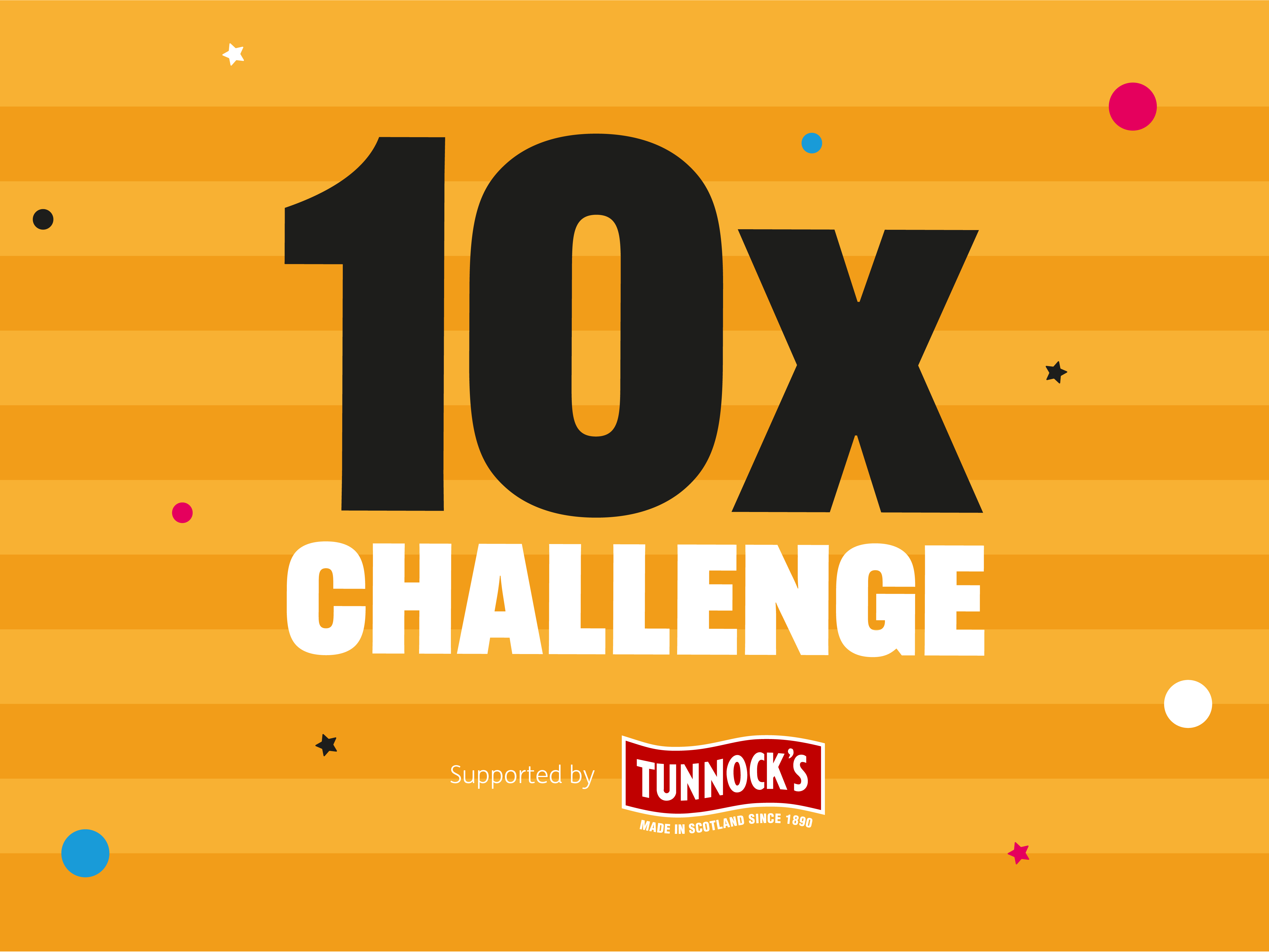 Scotland's Kiltwalk - the live event is back! 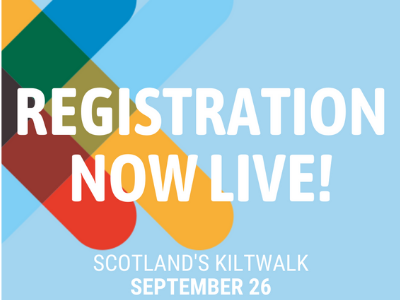 Set yourself a challenge, have some fun and be a local hero! 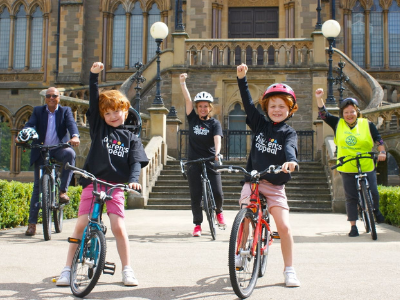