This year’s Appeal has focused on young people affected by the pandemic and lockdown.

This was the focus of this year’s STV Children’s Appeal documentary Where’s Your Head At?.

Tonight, long-time trustee Lorraine Kelly will host the annual telethon to raise vital funds for projects across the country.

One in four children lives in poverty in Scotland and the impact of Covid-19 and lockdown on their mental health has been acutely felt.

Last year, a total of £3.5m was raised through fundraising challenges and events.

So how does the Appeal help children across Scotland?

Earlier this year, the Appeal launched a campaign in response to concerns among the charity’s partners over the damaging and lasting effect of the pandemic on young minds. It distributed more than £150,000 to 50 projects throughout Scotland supporting the mental health and wellbeing of young people.

Among those was Wick Youth Club, which supported more than 200 families – including 600 children – over lockdown. The club provided supermarket vouchers to help struggling parents feed their children and while the centre was closed during lockdown, the team used the time to undertake mental health training. Now it’s open again and an expanded teen café has been launched to give youngsters somewhere to go at weekends.

Goodtrees Neighbourhood Centre in south Edinburgh has also received Appeal funding in recent years. During the pandemic, teenage volunteers gathered to help deliver food parcels to families and elderly members of the community.  The young people, many of whom felt isolated during school closures, said it gave them purpose and perspective.

They’ve also been involved in ‘Stress Less’ mental health workshops to give them an outlet to talk about their feelings and tackle the stigma, particularly among young boys.

Along the coast to Cockenzie in East Lothian, where Heavy Sound takes a creative approach to supporting young people. They were able to stay open throughout the pandemic to help support some of the most vulnerable people in the local area. Its outreach bus, the renovation of which was part-funded by the Appeal, was used for emergency food deliveries.

Heavy Sound moved its premises into Cockenzie Hub, where it offers activities as diverse as Muay Thai boxing and music production. It’s also now providing alternative classes for those who have disengaged with mainstream school.

Dylan Shepherd, 16, struggled with isolation in lockdown, which led him down a chaotic path. He found himself disconnected from school and “causing grief in the local community”.  But after linking up with Heavy Sound, he’s turned things around.

In Glasgow, Royston Youth Action has been a constant source of support for young people in the area. Supporting toddlers right through to late teens, Royston runs everything from cold water therapy to talking groups for girls and boys. It is constantly fundraising to give young people the best start in life, arranging hillwalking trips, football days out and even trips abroad.

“I wouldn’t be where I was without youth work – I would have gone to school and disengaged, and not have a job, not have a positive outcome.”

A brief history of the Appeal

The STV Children’s Appeal was launched in 2011 by STV and The Hunter Foundation to improve the lives of the one in four children who live in poverty in Scotland.

Through various fundraisers, including the annual TV show, the Appeal has since raised more than £25m, which has helped provide food and warm clothing, created opportunities for training and employability, and enabled social and emotional support across the country.

Find out more About the Appeal and Who We Help. 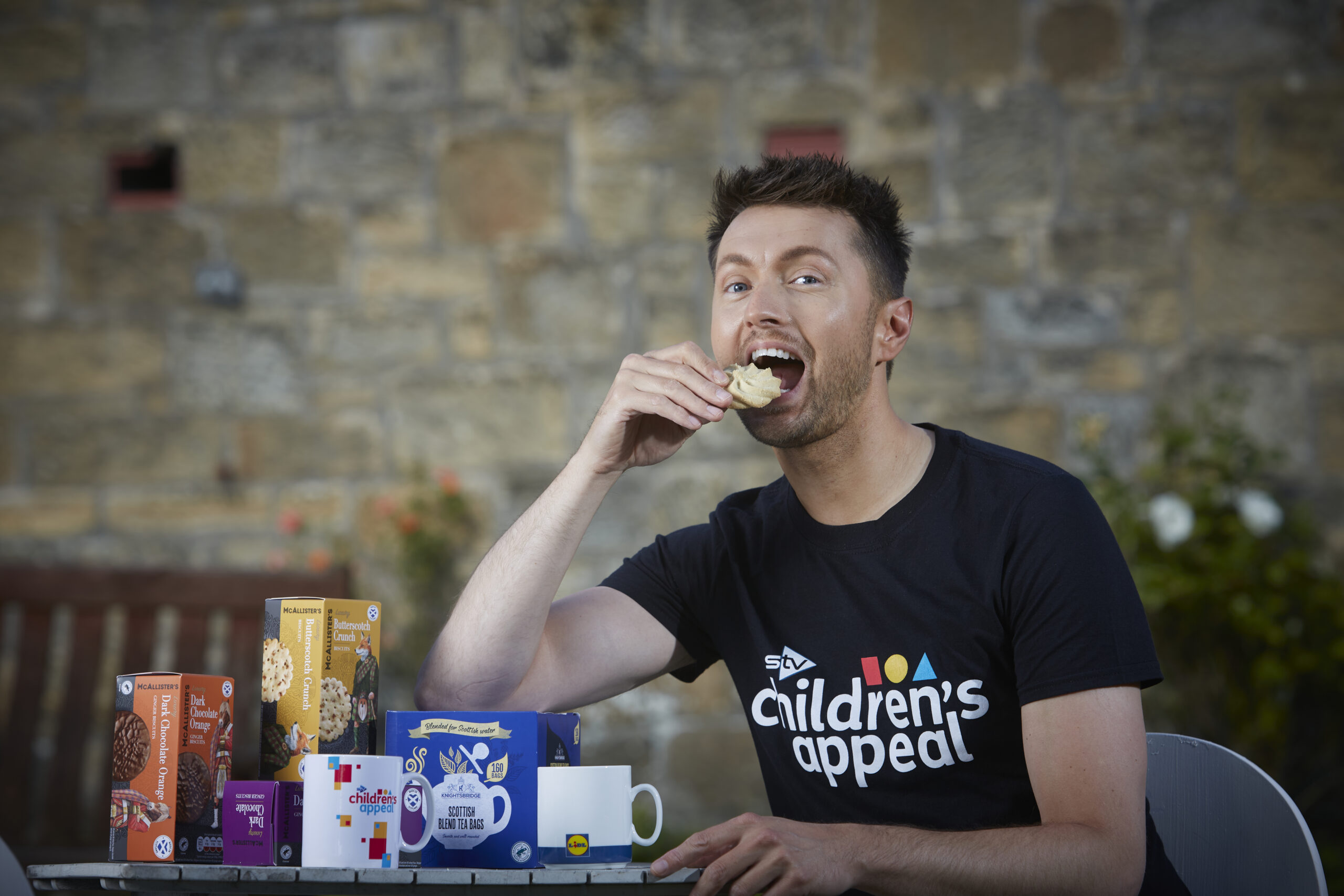 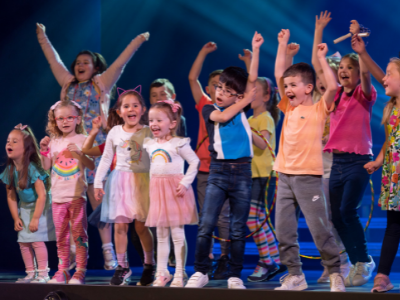 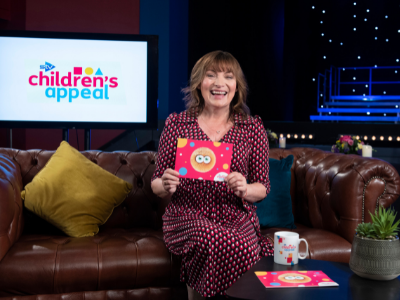