Annie Lennox has been announced as the latest star to perform an exclusive live set from her living room in aid of the STV Children’s Appeal’s Emergency Coronavirus Campaign.

The multi Grammy Award-winning singer-songwriter, who grew up in Aberdeen, will perform some of her biggest hits as part of the Appeal’s ongoing Facebook Songs for Scotland Facebook series today (Thursday 28 May) at 6.30pm.

On why she’s getting behind the Appeal, Lennox said: “In Scotland, one in four children are living in poverty, and because of the coronavirus pandemic, those vulnerable children need support now more than ever.

“Over the last nine years, the STV Children’s Appeal has raised over £21 million to provide much-needed support for over 95,000 children and young adults. This year, the need is far greater.”

The Fratellis take to the virtual stage next week

Following Annie Lennox in playing Songs for Scotland next week will be Jon Fratelli, frontman of Brit Award-winning Glasgow band The Fratellis, with an exclusive performance of the band’s new track – a surprise collaboration with P. P. Arnold – as well as hits including Whistle for the Choir.

Ahead of his performance, Fratelli told Songs for Scotland host Polly Bartlett that he was “one of the lucky ones” as lockdown has had little impact on him. “You tend to have to spend a lot of time squirrelled away on your own [in the music industry],” he said, adding: “If you do that from a really young age, then it becomes just your normal way of life.”

The Songs for Scotland livestream series – which has already seen performances by KT Tunstall, Marti Pellow and Amy Macdonald – was launched by the STV Children’s Appeal last month to raise money for the young people and families that have been hardest hit by the COVID-19 pandemic in Scotland.

“These exclusive gigs not only provide an opportunity to see your favourite artists like you’ve never seen them before, but they also play a hugely important role in helping the vulnerable children and young people in Scotland who have been left devastated by this global pandemic.” 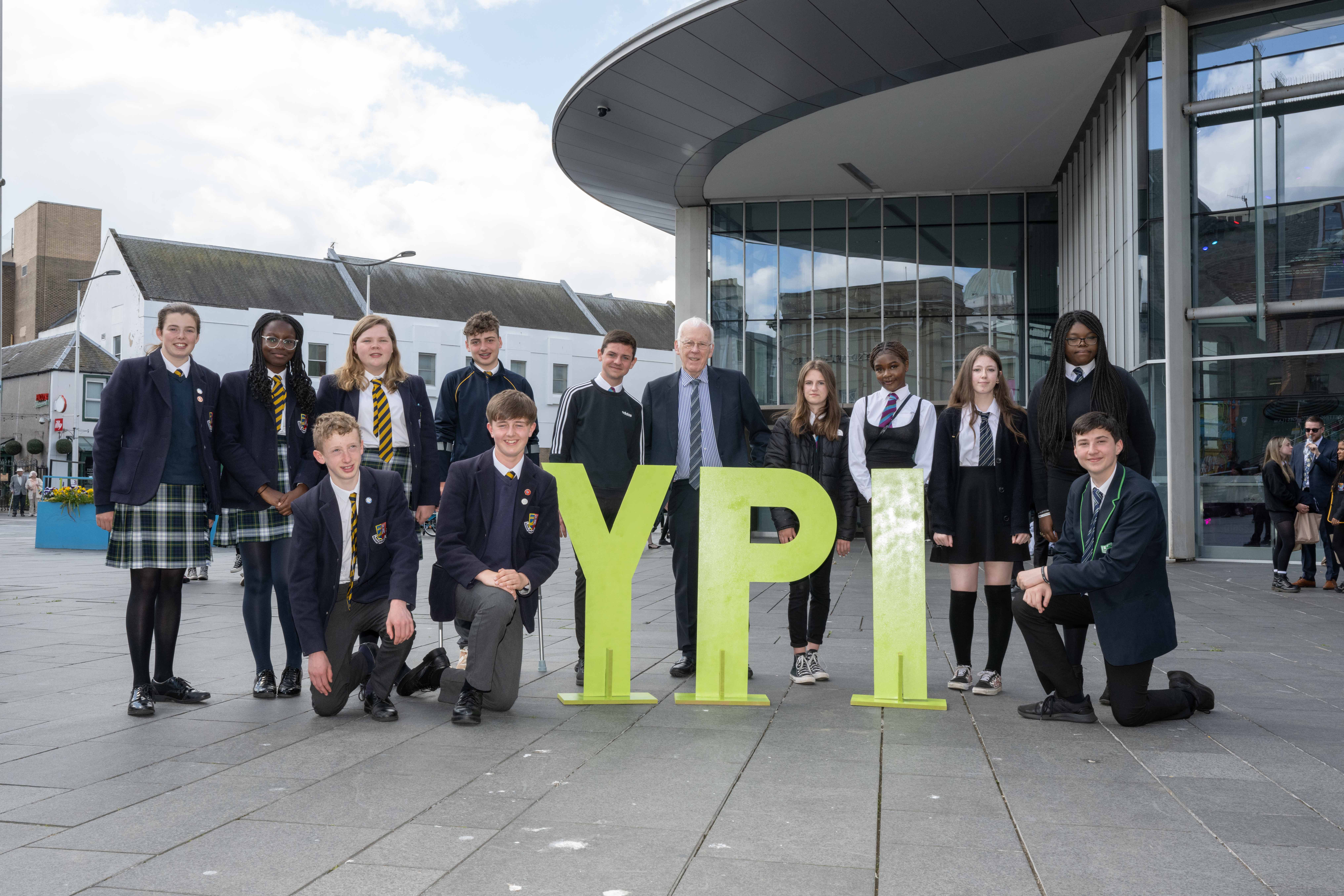 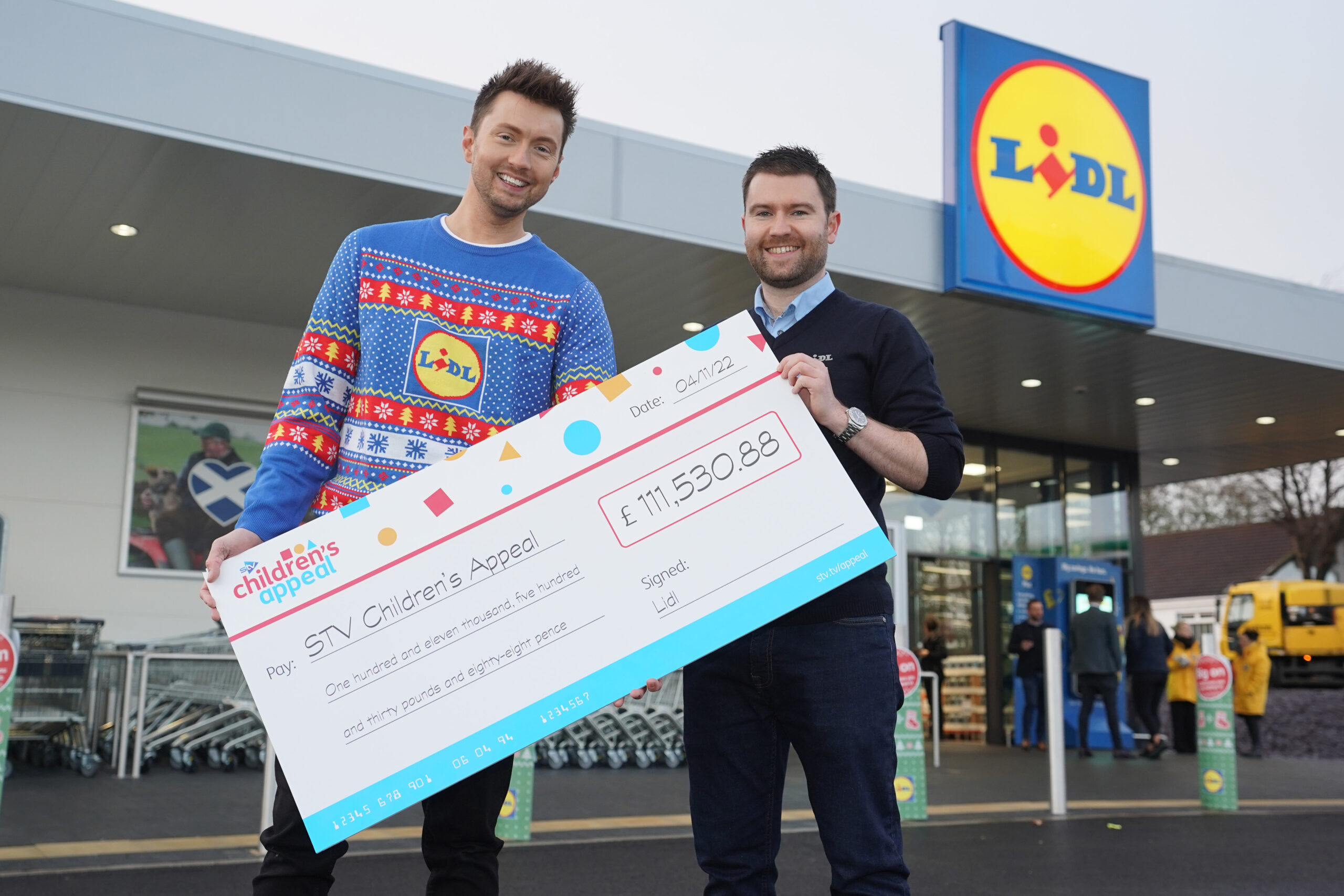 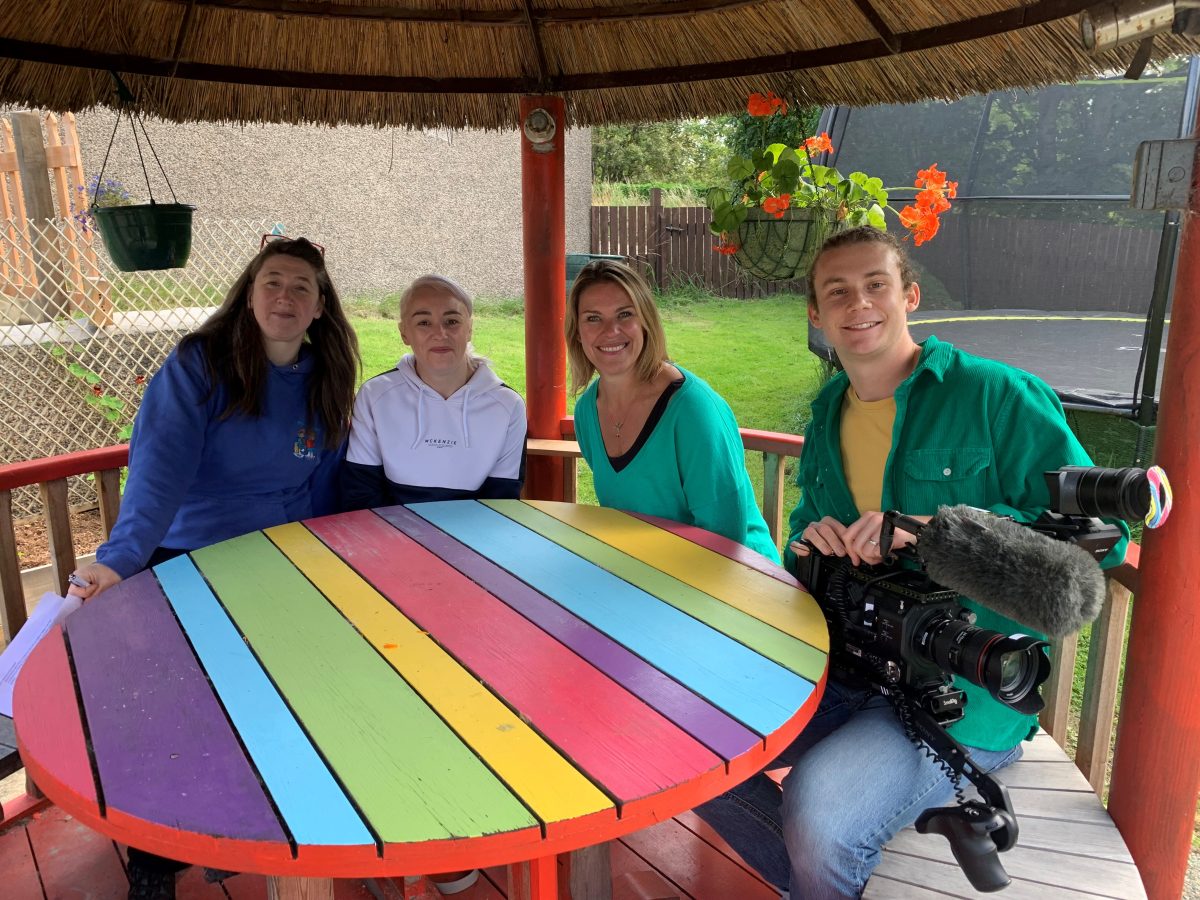